Startling Innovation at the Gatwick Hilton 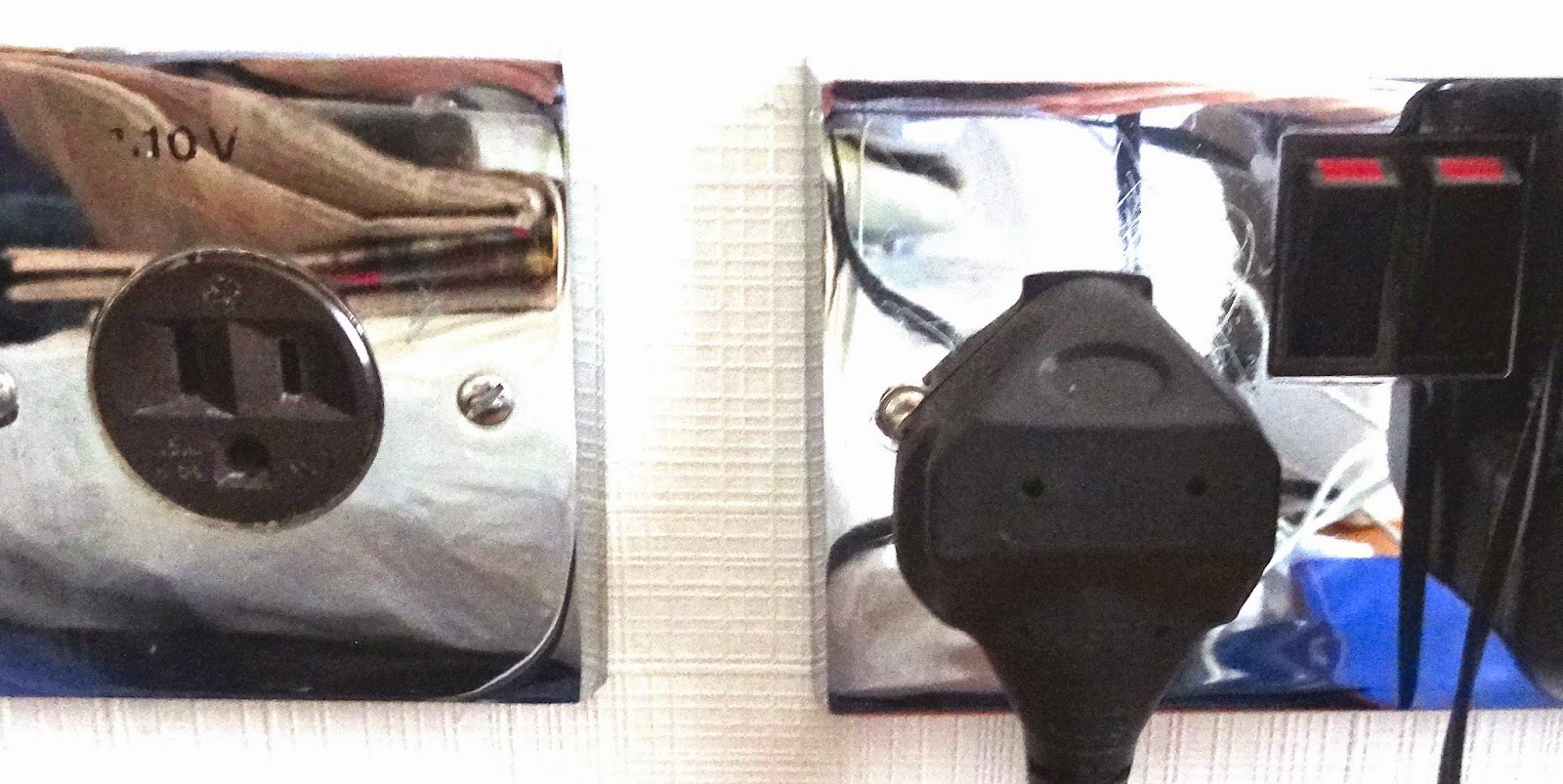 Above the table where I am typing this at the Hilton at Gatwick Airport are two outlets, shown at left.

On the right side of the photo is the traditional clunky three-pin 240-volt British outlet with switches to turn the power on and off.

On the left is the U.S.-Canadian type of electric outlet. In other words, I can dispense with the special converters I carry around for using U.S. plugs in U.K. and European power outlets.

Why doesn't every U.S.-brand hotel in the U.K. have a U.S. outlet? One less barrier to travel, requiring nominal investment. (Changing all the roads in the U.K. to driving on the right would be a lot more expensive.)

The next step would be to add the European two-pin plug, so that the vast majority of travelers would  be able to plug right in to U.K. outlets. In principle, the cost for a device to adapt from one type to another is less than $10. Installing it the wall might be a lot more but surely within the means of branded hotels.

In Europe, it's not such a problem because the U.S.-to-European devices are much cheaper and lighter  to carry around.

My laptop charge is being replaced - it stays at the same level - but it is not being replenished - the charge is not going above 18 percent of "full". This is a problem.

Posted by John Tepper Marlin at 6:00 AM